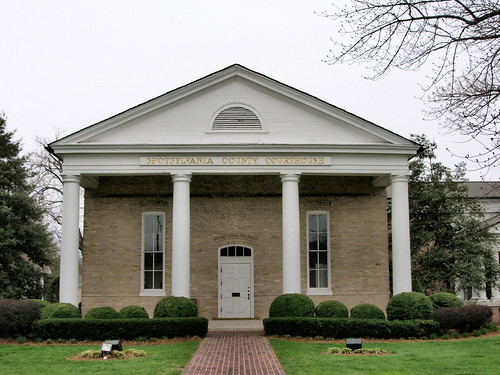 Extended Research
On May 12, 1918, a group of local women erected a monument for Confederate Soldiers, which they had been saving their own money to purchase. It was dutifully entitled “Monument to Confederate Dead in the Confederate Cemetery at Spotsylvania Court House” (Cummings 126).

The Spotsylvania Courthouse was damaged again during the battle of May 1864. It was located very close to the Confederate headquarters and suffered structural damage in the fighting. The structure was determined instable and unsafe in 1901. It was rebuilt with mostly the same structure, with one small exception. The long-lived whitewashed brick wall around the property was removed. A small wing was added to the side of the building in 1964 (Cummings 127). 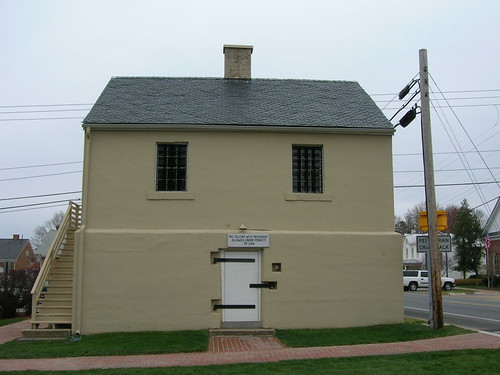 Spotsylvania Courthouse is located at the intersection of Court House Road and Brock Road. Sanford’s Tavern, which was its neighboring building, was both a dining facility and also accommodated overnight travelers and guests to the court. Later named the Spotswood Hotel, this building has endured a expansive amount of time. It was built in the early 1950s as a hotel and tavern. Today it functions under a different purpose; it now holds the law offices of Jarrell, Hicks, and Sasser (Cummings 37). Brock Road led from Fredericksburg to Richmond, so travelers frequently needed a place to stay during their tedious journey on non-paved roads.